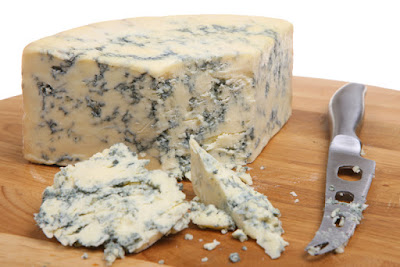 At least you know how to say my name
And married life is pretty much the same
I cook your breakfast, lunch and tea
Although politically we disagree
About the basics of independence
We both hate the binary nature of referendums
(Although some say the plural’s ‘referenda’)
I detest everything about Eastenders
You never miss a single show
But there’s one thing we both know
One unifying truth we’ve been absorbed in
Neither of us can abide Jeremy Corbyn

That romantic, 1970s pseudo-Marxist
That deluded, arrogant  narcissist
Who’ll destroy the Labour Party, given time
I don’t know why you’ve not resigned
But where would you go then?
You ask how I can defend
The posturing hypocrisy
Of the governing SNP
Navigating a road to ruin
When there’s so much they could be doing?

Truth is, I'm no starry-eyed student
And I wouldn't.
As for  the Greens and the Lib Dems
No-one gives two Tweets about them
And their fantasies of power and glory
Don’t even mention the Tories
Who - some of my best friends fear -
Could be in power for the next 15 years
Even in a free, but utterly defiled
Caledonia, turned stern, once mild

Oh, it’s a crisis, all right; but let’s not make it a domestic drama
We both like Homes under the Hammer
And though, largely, I favour secession
We need to wait for a proper recession
When London house prices start falling
And the Trotskyist Hampsteaders start calling
Estate agents in Wick
Saying: 'Buy me a shooting lodge, quick'
And Dion Dublin's advice
Is that Thurso is nice

I know, I know. It's a fantasy
Fuelled by daytime TV
So let's not argue, please
Have some more toast and cheese
Crowdie for me, and  Cheddar for you
Camembert or Rauchkässe would do
Cambozolo, Weisslager,
Queso Cabrales or Limburger
Manchego, Roquefort, or Mimolette

At least Brexit hasn't happened yet