Waiting for the Russians

I had no idea just how big the old MOD/RAF installations on top of Saxa Vord, Unst, actually are. And how spine-tinglingly Edge of Darkness the whole bomb-proof business is. And I didn't even get to explore the tunnels! 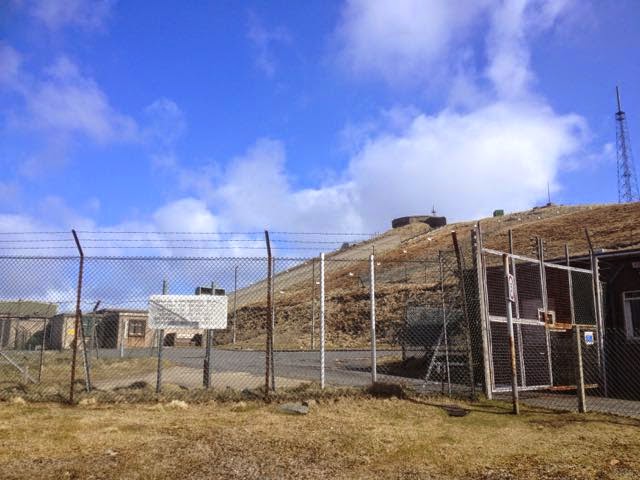 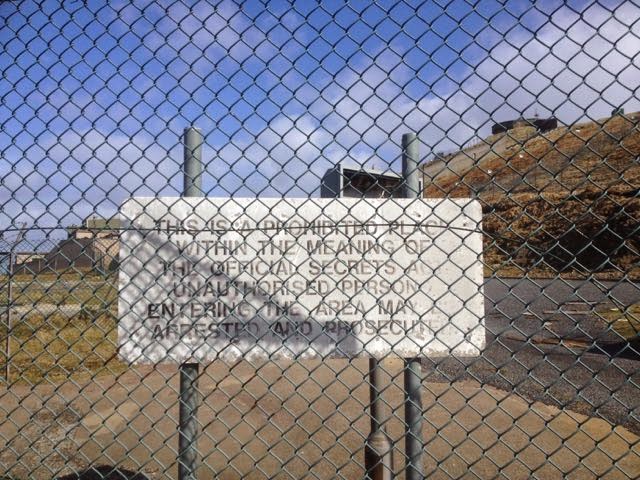 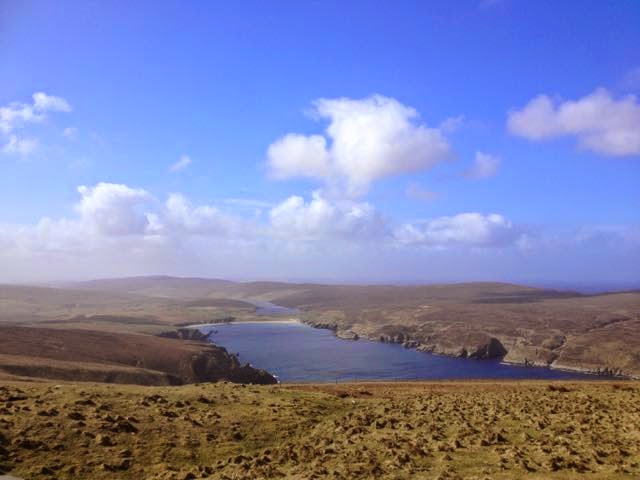 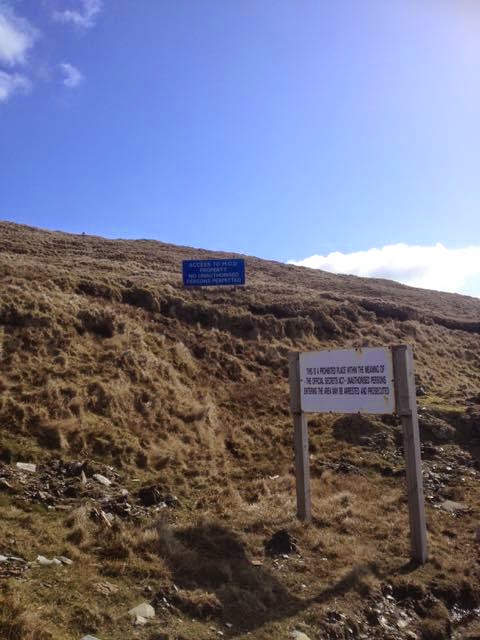 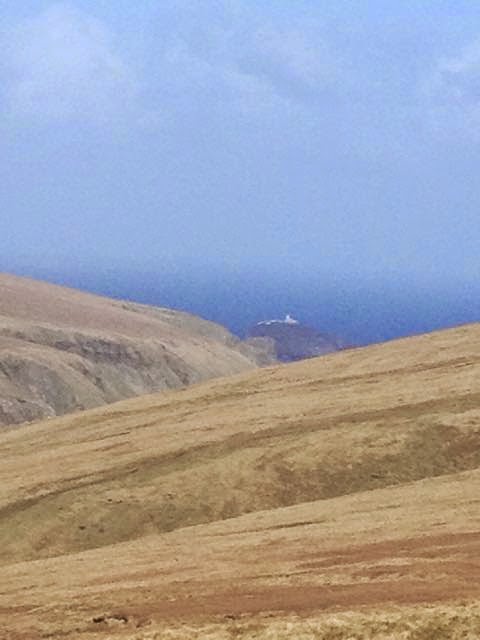 But what views from the road that leads to what was the UK's first line of defence against Russian nuclear attack. And, rumour has it, may once again have a dome built there to house....who knows what?

Anyway, it's beautiful, historic and slightly scary. A must-see for any Unst tourist, in my opinion. Tricky road, though, be careful. Don't be distracted by Muckle Flugga!

The Ballad of the Camper Van (and the RAC Man)

I’ll tell you a story, I don’t want to trouble you
I bought a camper van, a VW
I got it on eBay, in Auchinleck
A cash-on-collection, no-timewasters wreck
Resprayed, looked immaculate
MOTd, fully loaded
I was approaching Perth
When the engine exploded
In a shower of milky white
Boiling hot water
I’d been screwed. I’d been led
Like a lamb to the slaughter
The man from the RAC simply giggled
Showed how the gear linkage wobbled and wiggled
Held together with cable ties, duct tape and hope
The scales fell from my eyes, and I felt like a dope
The silicon sealing the cylinder head...
It had been “newly serviced”, the seller said
The timing belt changed, the water pump too
“But not by someone who knew what to do”
Laughed the man from the Royal Club of Automobiles
Not seeming to care a jot how I might feel
“But they did just enough to fool someone on eBay
has this happened before, sir?”
I thought, then replied “maybe
Just nine or ten times in the past 20 years…”
I remembered the agony, the blame and the tears
The moss and the fungus in that Talbot Express
From Orkney, my daughter’s awful distress.
A Fiat - it broke down in a safari park
And stranded us on the Tay Bridge after dark
The T25 that I picked up in Kent
Got to Carlisle, before I found out the chassis was bent
And you had to steer sideways to keep going straight.
The several Type Twos that I learned to hate
For their back-breaking steering, their gear changes from hell
The air-cooled motors, the constant burning smell
And the breakdowns in Cumbria, Edinburgh, Wick
My wife always shouting, the kids always sick
“So why, said the man from the RAC, are you here
With another disastrous purchase, I fear?”
I replied “It’s an addiction, a gamble,  a chance
That somehow, just once out of all of those vans
I’ll find something solid and trustworthy and true
And we’ll drive off on adventures, to Katmandu
Or to Keswick (that’s in England, but only just)
Instead, I shut doors, and get showered with rust
I carry gallons of water, and Radweld, and oil
I sit on  hard shoulders as radiators boil
And ponder the thousands of pounds that I’ve spent
And wonder if I’d be better off in a tent
Or how many hotel rooms could have been bought
With all I’ve invested in breakdowns and rot.”

“I’ve nothing to add to that” said the RAC chap


“Except just one thing: Your membership’s lapsed.”
Posted by Tom Morton at 4:36 pm No comments: