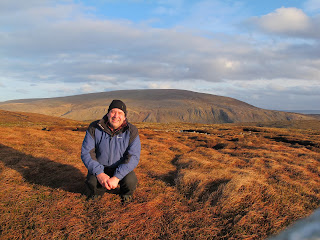 And I didn't meet another soul.
Posted by Tom Morton at 4:26 pm

Hmm that is timely as I'm thinking of going to the top of all of them this year.