Sober photography with an £18 camera.

Four weeks aff it. Two of Sober October (unwillin’ to support Macmillan, but that’s a whole other story) and two of half-remembered September. Beery instincts appeased by a host of zeroholic brews from Beerhawk, Brewdog and a visit to the excellent Hidden Dram in Glasgow. And speaking of whisky, journalistic duties regarding tasting the cratur are being done via sniffing, micro-swilling and spitting. As in fact quite a few teetotal industry professionals do. Don’t tell anyone. 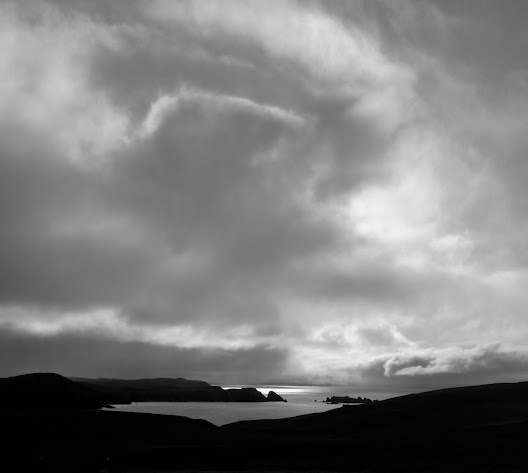 I’m sleeping better, when not disturbed by this old house’s rampaging mice. Eating (a lot) more chocolate and those deliberately addictive Swedish cinnamon biscuits you can only get in IKEA (and after consumption of which you find yourself mysteriously ordering van loads of meatballs, bunk beds, pickled herring, Poang chairs and tealights).

Two weeks to go until The Return of Duvel, and frankly I don’t feel any sense of deprivation. Harviestoun Wheesht  and Rothaus Tannenzäpfle are the best of the booze substitutes, though all three Brewdog non-alcs are pretty good. I really despise these so-called alcohol free spirits we’re being flogged at full, excise bound prices. Almost as much as I hate 90 per cent of all known fully electric gins. Energy? Maybe I have a little more. Blood pressure still too high. Better take some exercise. 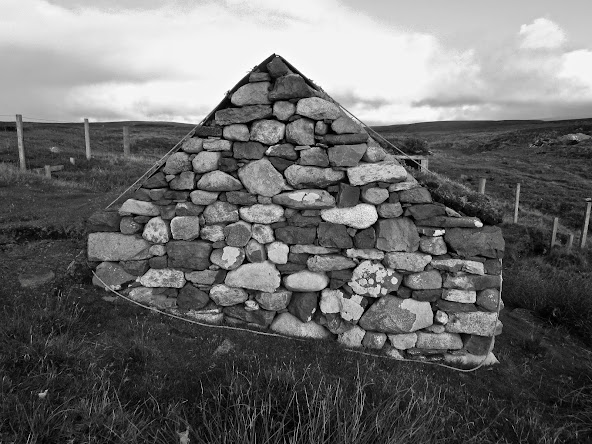 So today I had a wee walk with Dexter the ADHD dog. And here are some pictures. These were taken with a Canon IXUS 155 compact I got off eBay for £18, with 8gb memory card. It has a monochrome setting which I thought might be interesting. Of course, it helps having Eshaness and indeed the entire Shetland Islands to wander around. 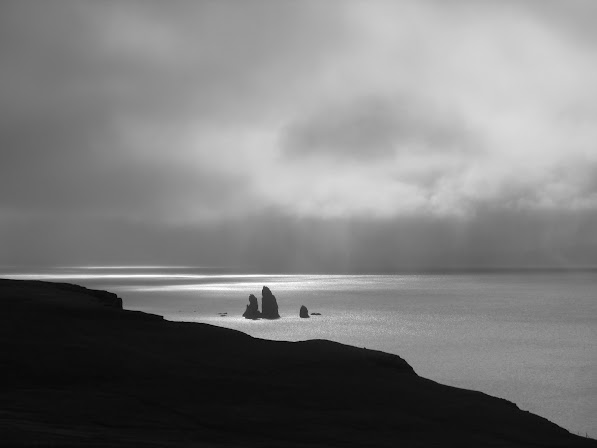