Pictures from the big bike trip 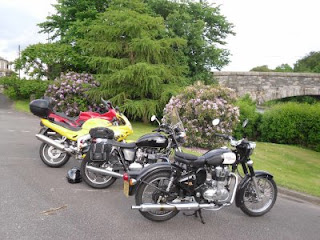 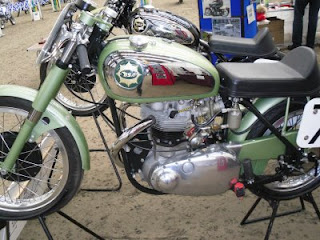 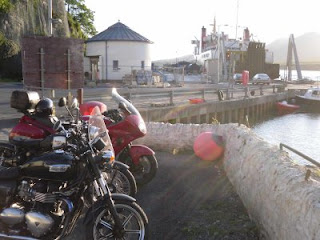 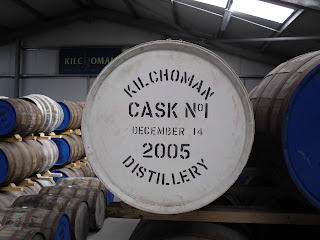 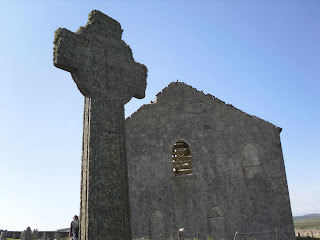 A few snapshots: The Kilchoman cross on Islay, and the very first cask of Kilchoman whisky - now, at more than three years old, legally Scotch whisky. The bikes, first at 6.15am waiting for the ferry from Port Askaig to Kennacraig, and then including a yellow interloper, Dave's Triumph Sprint, outside Bladnoch Distillery at Wigtown.

Finally, that's an incredibly rare, restored BSA Gold Star racer, used at Daytona in the 1950s, and on display at the Scottish Classic Motorcycle Show, which I was delighted to declare open today.
Posted by Tom Morton at 10:37 pm